A UK-based solar developer has this week applied to the Tunisian government for authorisation to build a 4.5 gigawatt plant in the country, making it a solar plant large enough to provide carbon-free electricity to over five million European homes or over seven million electric vehicles.

TuNur is looking to build the new solar complex in the Tunisian Sahara, supplying energy to both Tunisia and Europe. Three high voltage submarine cable systems are planned, allowing for the transport of power to Europe with low loss. The first will link Tunisia with Malta, which is already connected to the European grid, and would reinforce the island’s position as a central Mediterranean energy hub.

The second cable, which would come ashore north of Rome has been under development for several years and is being evaluated as a “project of common interest” by the European Community. 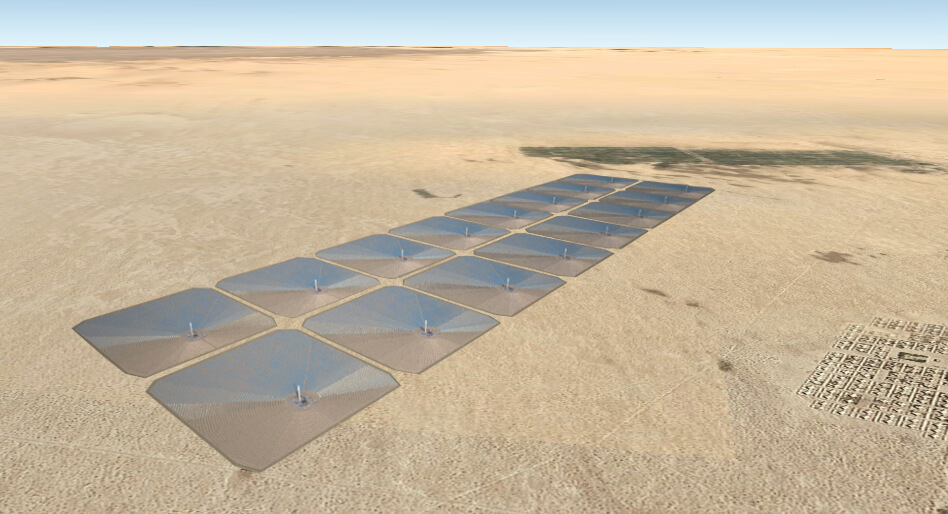 An option for a third cable is also being being considered. It would link Tunisia directly to the South of France. 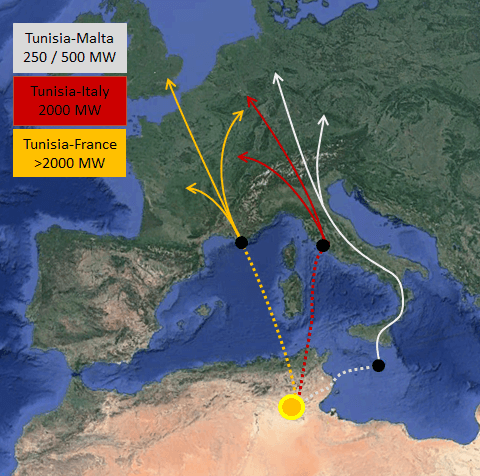 Kevin Sara, CEO of TuNur said “The economics of the project are compelling: the site in the Sahara receives twice as much solar energy compared to sites in central Europe, thus, for the same investment, we can produce twice as much electricity. In a subsidy-free world, we will always be a low-cost producer, even when transmission costs are factored in.” 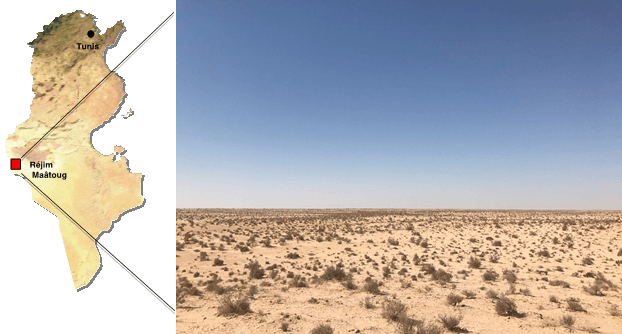 The project is the latest in a number of solar projects based in North Africa, and follows the Noor project in Morocco, which launched in 2016. Noor 1, is the first section, providing 160 megawatts of a total 580 megawatt capacity.