In Thessaloniki, the impacts of climate change are becoming more and more evident, adding stress to existing challenges within the Greek city.

Micro-climatic conditions and mobility contribute to hard decision making for urban developers. As well as this, the degradation of air quality in the city contributes to the increasing frequency of weather extremes, which makes the daily functioning of Thessaloniki and its residents even more difficult. 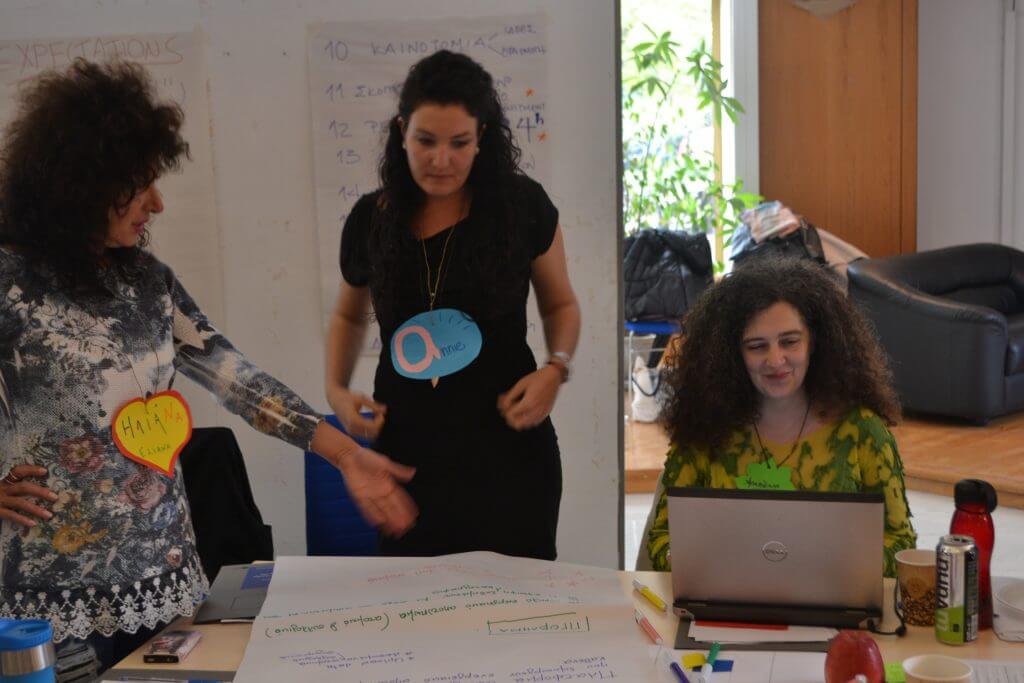 In fact, research shows that 70% of air pollution in Thessaloniki city is caused by car exhaust emissions, yet, in a questionnaire conducted by Resilient Thessaloniki, only 33% of people surveyed indicated that that they believe cars are the main source of the problem. And so, it transpires that what would make a massive positive impact on the climate issues in Thessaloniki would be if citizens were aware of what is damaging the environment and what they could do to prevent it.

On Saturday 22nd October, Thessalonian citizens took part in the Climate-KIC Climathon; a 24-hour hackathon style event co-organised by Resilient Thessaloniki, The Metropolitan Development Agency of Thessaloniki, Business and Cultural Development Centre (KEPA), Students for Sustainability of the International Hellenic University and Youthnest. The aim of the Thessaloniki Climathon was to change the behavioral attitudes of Thessalonians and educate them on climate change, in order to make for a more climate friendly city. 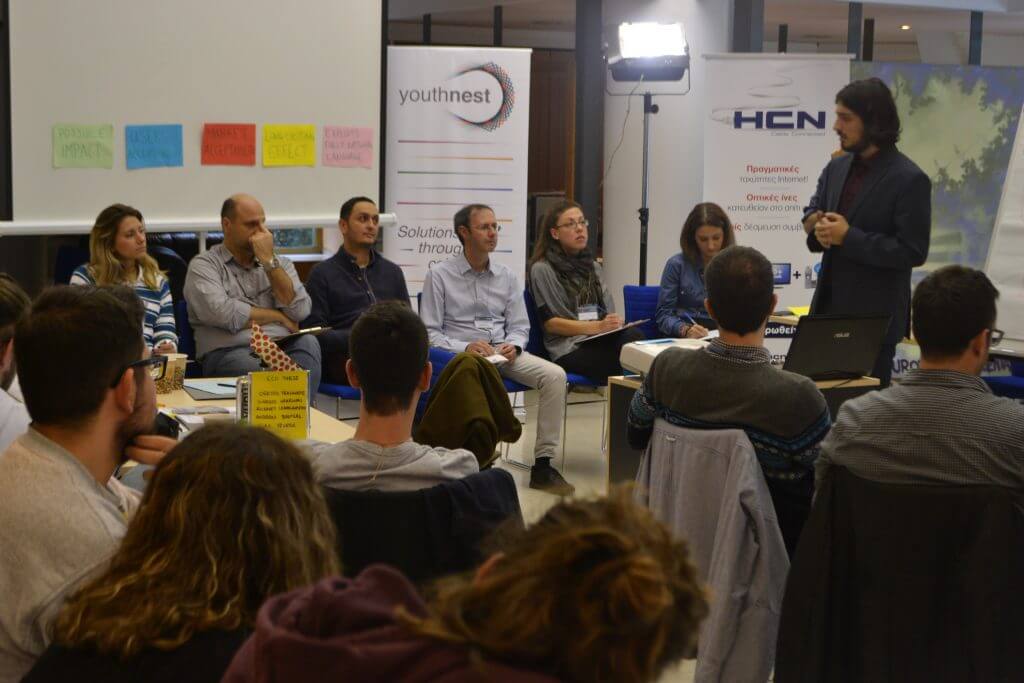 At the event, 25 participants gathered at OK!Thess with mentors and coaches who specialize in environmental and climate studies, technology and business, in order to develop ideas that could be implemented in transforming the behavior of public citizens. In between 24 hours of specialized workshops, mentor sessions and the occasional trivia and dance break, 4 ideas were born in a reaction to the Thessaloniki challenge. These ideas will now be developed further by the teams, and then showcased in front of the municipality of Thessaloniki officials and members of the public before a winner is decided.

Group ThessCosmos came up with an idea named ZeroHero; a fun mobile app which will allow people to track their energy footprint, and compare it with their neighbours, friends and family. This will create an online community, both locally and globally, and users will learn how to decrease their energy consumption through creative and fun tips.

By relating existing environmental data, such as temperature and air quality, and real-time events, such as urban floods and heat-waves, with the impacts of climate change in order to educate public awareness on how the city and its residents are affected on a daily basis by climate change.

SchoolGreens is a platform that will be used to connect the most creative and green schools with eco-friendly and sustainable products and businesses in order to design and pilot together new models for climate friendly schools and communities.

Patfoot aims to connect consumers with local entrepreneurs and businesses that offer eco-friendly products and services, and aims to highlight upon the best practices within the city. Not only will this boost local business and sense of community, but it will also build the eco-friendly consumer base.

The final event, where the winner will be announced, will be held later this year in the municipality of Thessaloniki as a part of the city’s participation in the 100 Resilient Cities Network, which is an initiative pioneered by the Rockefeller Foundation.