On 28 February, the IPCC Sixth Assessment Report (AR6) launched. The report focuses on impacts, adaptation and vulnerability, while recognising the interdependence of climate, ecosystems and biodiversity, and human societies.

The irreversible damage already caused; a call for urgent political action, and an emphasis on systems change and climate justice; the role of cities, conservation and Indigenous knowledge: Here are our seven takeaways from the report.

“Human-induced climate change, including more frequent and intense extreme events, has caused widespread adverse impacts and related losses and damages to nature and people, beyond natural climate variability. Some development and adaptation efforts have reduced vulnerability. Across sectors and regions the most vulnerable people and systems are observed to be disproportionately affected. The rise in weather and climate extremes has led to some irreversible impacts as natural and human systems are pushed beyond their ability to adapt…

Climate change impacts and risks are becoming increasingly complex and more difficult to manage. Multiple climate hazards will occur simultaneously, and multiple climatic and non-climatic risks will interact, resulting in compounding overall risk and risks cascading across sectors and regions…

Any further delay in concerted anticipatory global action on adaptation and mitigation will miss a brief and rapidly closing window of opportunity to secure a livable and sustainable future for all.” 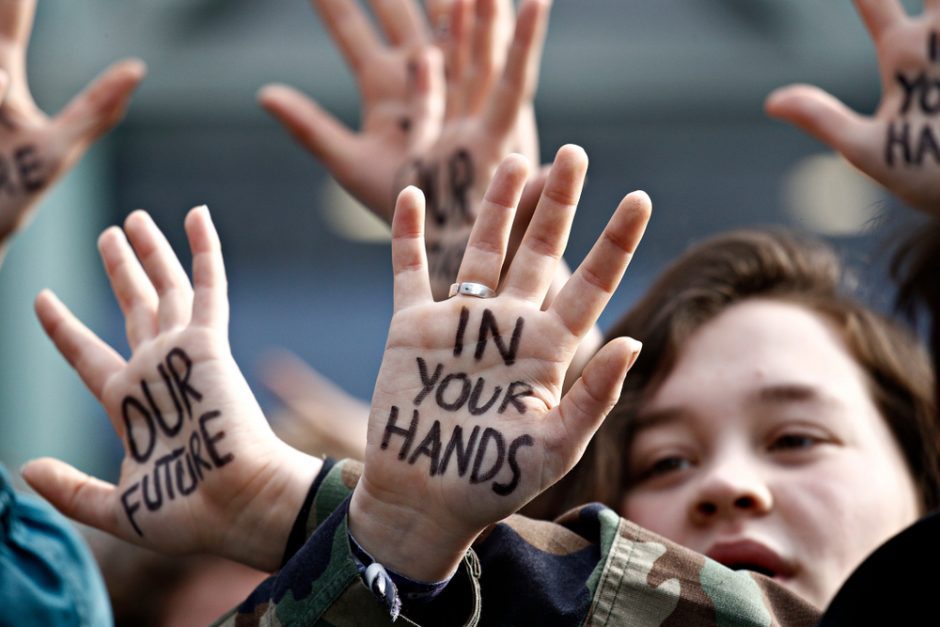 Adaptation must be long-termist

“Progress in adaptation planning and implementation has been observed across all sectors and regions, generating multiple benefits. However, adaptation progress is unevenly distributed with observed adaptation gaps. Many initiatives prioritise immediate and near-term climate risk reduction which reduces the opportunity for transformational adaptation…

Integrated, multi-sectoral solutions that address social inequities, differentiate responses based on climate risk and cut across systems, increase the feasibility and effectiveness of adaptation in multiple sectors.”

“This report has a particular focus on transformation and system transitions in energy; land, ocean, coastal and freshwater ecosystems; urban, rural and infrastructure; and industry and society. These transitions make possible the adaptation required for high levels of human health and well-being, economic and social resilience, ecosystem health, and planetary health.”

“The report recognises the value of diverse forms of knowledge such as scientific, as well as Indigenous knowledge and local knowledge in understanding and evaluating climate adaptation processes and actions to reduce risks from human-induced climate change. AR6 highlights adaptation solutions which are effective, feasible, and conform to principles of justice. The term climate justice, while used in different ways in different contexts by different communities, generally includes three principles: Distributive justice which refers to the allocation of burdens and benefits among individuals, nations and generations; procedural justice which refers to who decides and participates in decision-making; and recognition which entails basic respect and robust engagement with and fair consideration of diverse cultures and perspectives… 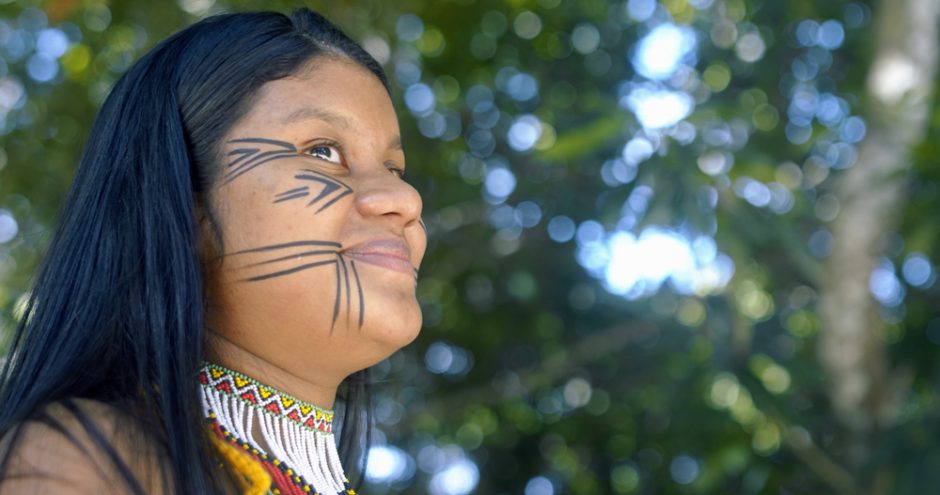 Vulnerability of ecosystems and people to climate change differs substantially among and within regions, driven by patterns of intersecting socio-economic development, unsustainable ocean and land use, inequity, marginalisation, historical and ongoing patterns of inequity such as colonialism, and governance. Approximately 3.3 to 3.6 billion people live in contexts that are highly vulnerable to climate change…

Climate resilient development is facilitated by international cooperation and by governments at all levels working with communities, civil society, educational bodies, scientific and other institutions, media, investors and businesses; and by developing partnerships with traditionally marginalised groups, including women, youth, Indigenous Peoples, local communities and ethnic minorities. These partnerships are most effective when supported by enabling political leadership, institutions, resources, including finance, as well as climate services, information and decision support tools.”

“Enabling conditions are key for implementing, accelerating and sustaining adaptation in human systems and ecosystems. These include political commitment and follow-through, institutional frameworks, policies and instruments with clear goals and priorities, enhanced knowledge on impacts and solutions, mobilisation of and access to adequate financial resources, monitoring and evaluation, and inclusive governance processes.”

Cities can be centers of mitigation and adaptation 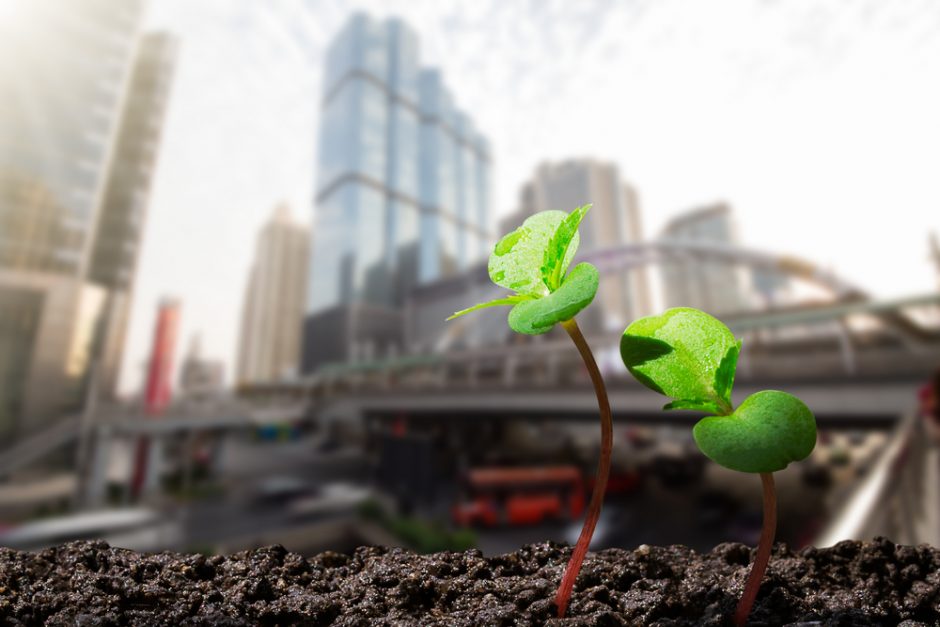 “Safeguarding biodiversity and ecosystems is fundamental to climate resilient development, in light of the threats climate change poses to them and their roles in adaptation and mitigation. Recent analyses, drawing on a range of lines of evidence, suggest that maintaining the resilience of biodiversity and ecosystem functions at a global scale depends on effective and equitable conservation of approximately 30 per cent to 50 per cent of Earth’s land, freshwater and ocean areas, including currently near-natural ecosystems.”

The Intergovernmental Panel on Climate Change (IPCC) is an intergovernmental body of the United Nations composed of thousands of scientists and other expert volunteers. They do not conduct original research nor monitor climate change, but rather undertake a periodic, systematic review of all relevant published literature. Their reports provides objective and comprehensive scientific information on climate change impacts and risks as well as possible responses.