The climate protection initiative Drawdown Europe has called for the strengthening and further development of the currently available instruments for reducing CO2 emissions and binding CO2 from the atmosphere.

At the second meeting of the initiative on Wednesday in Berlin, which was organised by the German Energy Agency (dena) and the innovation network EIT Climate-KIC, around 150 representatives from politics, business, science and society took part, including Federal Environment Minister Svenja Schulze, Kirsten Dunlop (CEO of EIT Climate-KIC), Chad Frischmann (Vice President of Project Drawdown), Iain Campbell (Senior Fellow at the Rocky Mountain Institute) and Sandrine Dixson-Declève (Vice President of the Club of Rome). The aim of the initiative is to gather knowledge and experience from applied climate protection, to process it scientifically and to make it accessible to the public. 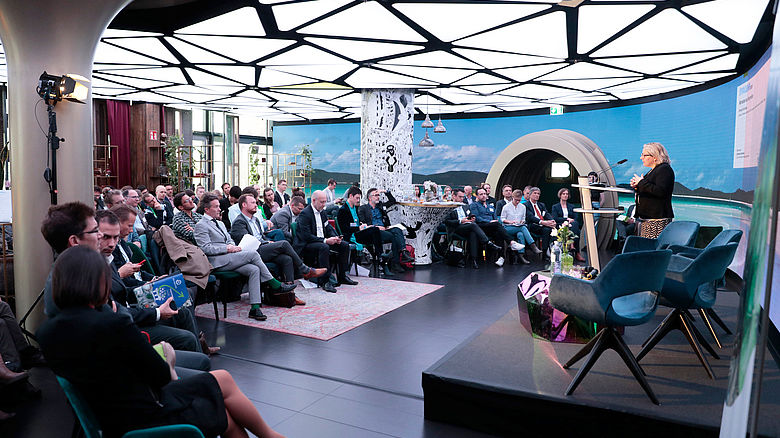 The event also gave a first preview of the German edition of the book Drawdown – Der Plan: Wie wir die Erdwärmung umkehren können (Drawdown. The most comprehensive plan ever proposed to reverse global warming), which is on sale now. It offers a scientifically sound description of the 100 most effective climate protection measures, including a calculation of the global CO2 reduction potential and the associated costs and savings for each individual measure. The book contains a foreword by Andreas Kuhlmann, dena’s Chief Executive and co-initiator of Drawdown Europe.

Regarding Drawdown’s approach and the book preview, Andreas Kuhlmann says: “Climate protection is also a question of attitude. Drawdown focuses on solutions. There are enough things we can do – we just have to start. From refrigerant management to wind turbines and a plant-rich diet to educating girls: Drawdown gives an inspiring insight into the possibilities. The Drawdown book is one of the few books on climate protection that doesn’t give you nightmares. It shows what tools are available and encourages us to use them.” 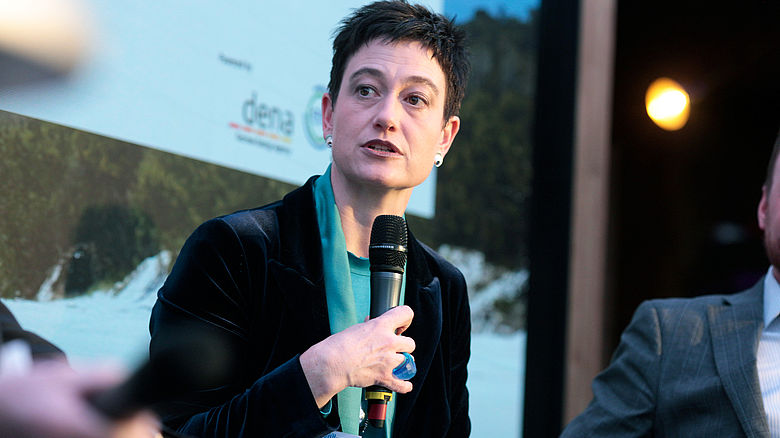 Drawdown Europe, the European offshoot of Project Drawdown, was launched in 2018 by dena, EIT Climate-KIC and the European Climate Foundation. Further information on the initiative can be found at www.drawdowneurope.eu.

More information on the English version of the Drawdown book, edited by Paul Hawken, can be found at: https://www.drawdown.org/the-book.

The German version is published by Gütersloher Verlagshaus.

New European Bauhaus: what kind of future do you want to live in? Estonian innovation to help stabilise grid as renewables increase Five EIT Climate-KIC community members in Forbes 30 under 30 list
Back to all Articles

Articles you may be interested in
In The News
New European Bauhaus: what kind of future do you want to live in?

New European Bauhaus: what kind of future do you want to live in?
In The News
Estonian innovation to help stabilise grid as renewables increase

Twelve entrepreneurs from across the EIT community have been...

Google, in partnership with EIT Climate-KIC, launched the €10...

New equity crowdfunding programme unearths cleantech start-ups
In The News
From start-up to 100-person industry player in 18 months: air up is launching ...

It’s a beverage revolution: Healthy hydration while fooling your...

From start-up to 100-person industry player in 18 months: air up is launching in new markets
In The News
#TurnItAround: an event for all climate solutions seekers, suppliers and enabl...

As part of the fifth SDG Global festival of...

#TurnItAround: an event for all climate solutions seekers, suppliers and enablers
In The News
New EIT initiative to boost innovation in higher education

The European Institute of Innovation and Technology (EIT) is...

“We are preparing plans for the next decade. Mentality is...

The new Urban Action Kit, launched by the International...

The DigiEduHack, supported by EIT Climate-KIC as well as...

GreeMko (for Green Management Technology), a Spanish start-up that...

GreeMko receives Climate Reality Project Award in Spain
In The News
What’s the future of trade in a climate crisis?

What’s the future of trade in a climate crisis?
In The News
Wanted: Green business ideas to fix climate change

Starting today, the seventh edition of the global green...