Climathon 2018 will be the biggest global climate hackathon in history

Over 100 cities from around the world will join forces and take action on 26 October as part of EIT Climate-KIC’s Climathon – the award-winning 24-hour hackathon that unites students, entrepreneurs, big thinkers, technical experts and app developers in tackling the defining climate challenges of their cities.

Teams hosted by city authorities, universities and NGOs from 106 cites including Berlin, Rio de Janeiro and Sydney will pull all-nighters to develop innovative solutions to local climate challenges – from mobility and air pollution to waste management and disaster preparation.

Climathon, which had its first hackathon in the run up to the historic COP21 negotiations in Paris, has since grown to be the biggest international climate change hackathon in history. In 2017, 104 cities in 44 countries across six continents hosted Climathons worldwide.

Solutions developed in previous years include a Cork-based transport app that awards citizens discounts in local stores based on their carbon savings and sustainable drainage systems to avert floods in Manchester.

“The recent IPCC report has thrown down the gauntlet to governments and cities across the world. The challenges of staying well below 2C are so immense that it is difficult to comprehend the scale and scope of collective transformation required. We have ten years to set radical changes in motion definitively across all sectors and most crucially, in our own minds and everyday choices.

Cities are the places and the spaces where the risks of climate change are aggregating and becoming increasingly felt and where the opportunities for a more sustainable version of prosperity could have the greatest and most tangible impact – better air quality, cleaner water and greener neighbourhoods leading to improved mental health and social wellbeing, less energy poverty and healthier food. Cities, working together with the people who inhabit them, can make all the difference. Climathon is designed to empower determined citizens by offering a platform to engage their cities with real ideas, and offers cities an incredible tool with which to reach out and inspire their communities. The combination of collective intelligence and action that stems from Climathon gives us hope that we can do this, if we work together.”

“For more than a decade, mayors of the world’s greatest cities have been working together to deliver the boldest possible climate action to help create the sustainable, low carbon and prosperous cities of the future. But they can’t do it alone. The solutions to the climate crisis will be forged in cities, by citizens, start-ups, community groups, families and neighbours.  It is crucial to find new and innovative ways to connect these citizens with each other and with city halls. The EIT Climate-KIC Climathon offers an innovative approach to deliver that and ensure new ideas and commitment to a better future for the next generation will be nurtured by mayors, city leaders and businesses. Only by working together, will we deliver on the highest ambitions of the Paris Climate Agreement.”

Turin, Italy will serve as the ‘mainstage’ for this year’s Climathon, a spectacular event that connects all 106 cities participating in Climathon 2018. The event will take place across two days, under the theme of “The way we change” and will include talk shows, interviews, inspiring speeches and pitches, with special guests from the fields of entertainment, journalism, gastronomy, research, business and politics. 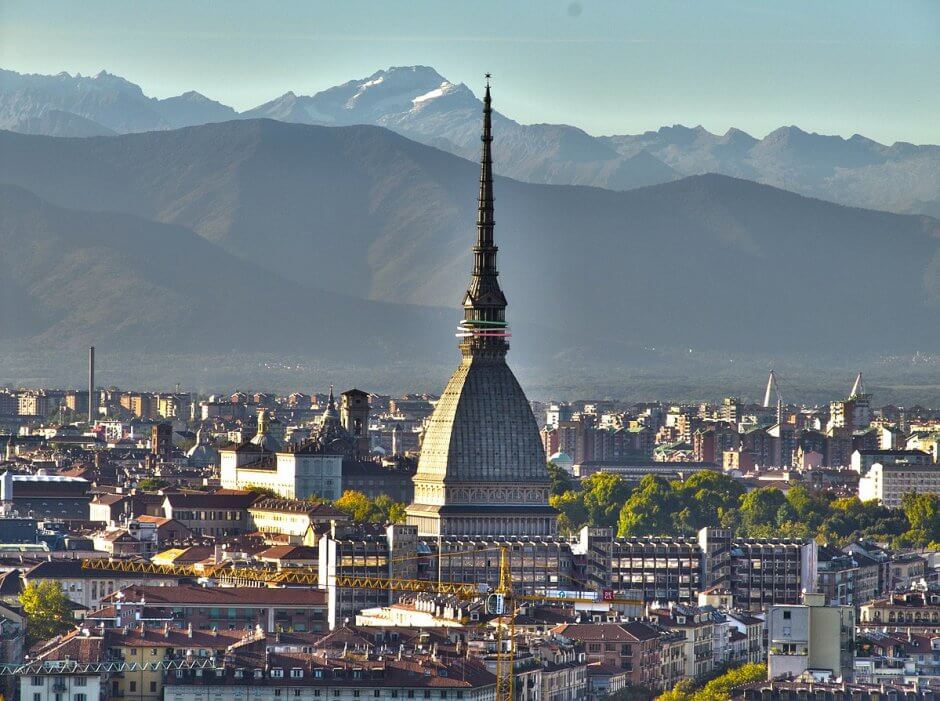 Chiara Appendino, the Mayor of the City of Turin said:

“The City of Turin supports the local economy by investing in research and development, and favouring innovation with social impact to improve quality of life and to attract new businesses, in the frame of the city strategic plan.

The environmental issue is core to the innovation process. Climate adaptation and changing the development model are keywords of Turin’s strategic scheme. A working group is studying and planning actions within the mitigation and adaptation areas, providing directions to be included in city policies related to green areas, public transport, urban planning, social behaviour and education. This is why we are enthusiastic to host the Climathon, which we regard as an opportunity to discuss and spread good ideas for the future. Climathon will bring spark to the city of Turin and will highlight its role as fertile ground for technological and social innovation, with a special look at environment issues.”

“Italy is one of the most ‘engaged nations’ in Climathon with 15 cities ready to tackle climate change. Rome focuses on risks and resilience, Venice on waste management, Bologna on the air quality, Cagliari wants to be the next European Green Capital in 2021, solving the challenge of a sustainable city. And Ancona, Carpi, Ferrara, Lecce, Ravenna, Rovereto, Salerno, Pesaro, Sassari, Monastier of Treviso set their ambitious challenges toward a zero-carbon future. Italy is also the real and digital place where all the Climathons around the planet will be connected: Torino hosts the mainstage – a spectacular two days event of shows, interviews, inspiring speeches and pitches.”

The mainstage is organised by EIT Climate-KIC in collaboration with the Municipality of Turin. Main partners are: Environment Park – the Science and Technology Park for the Environment and CLEVER – one of the seven Innovation Clusters of the Piedmont Region. Media Partnership: Rai Radio2, the national Italian Radio. Sponsors: Computer Solutions S.p.A., Lavazza and Asja Ambiente Italia. 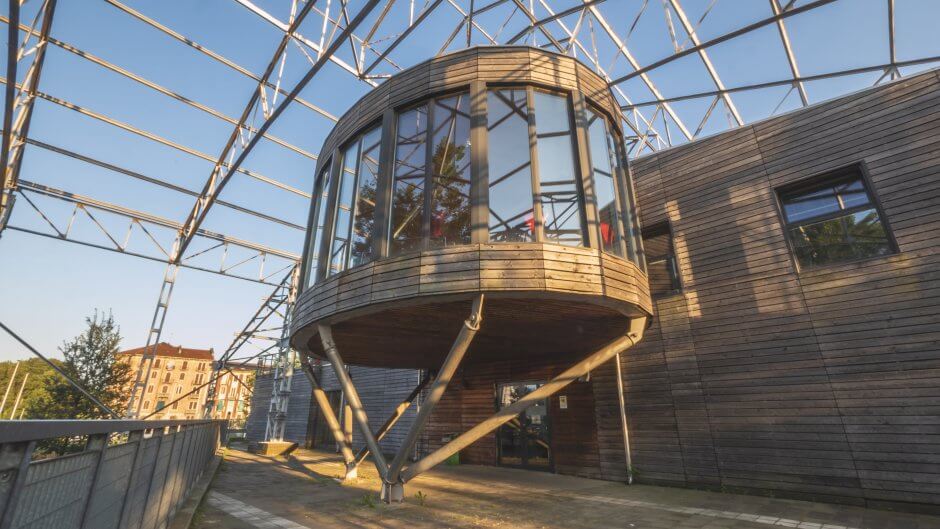 “We are honoured that Environment Park was chosen as the venue to host the world Climathon mainstage event. The park represents the sum of the work we have carried out in cities and surrounding areas in Italy and abroad for many years now, around development and promotion of clean technologies.

The mainstage is intended to raise awareness of environment and sustainability issues. The city of Turin will have the opportunity to show how it has become an attractive laboratory for innovation over the years.”

Climathon has received the patronage of the Italian Ministry of Environment.

The Climathon mainstage and Climathon Turin are sustainable events: The sponsor Asja Ambiente Italia offsets CO2 emissions with carbon credits certified by RINA from its renewable energy plants in Piedmont.

More information about Climathon is available at climathon.climate-kic.org.