New online magazine Branch explores the sustainability of the internet

This week saw the launch of Branch magazine, a collaboration between EIT Climate-KIC, Mozilla Foundation and online community Climate Action.tech.

A mix of longer form writing, short profile pieces and artwork, Branch explores the potential for the internet to become a more just, inclusive and sustainable space.

“Creating change requires all kinds of practices; art and design, professional development, civic participation, policy and advocacy, imagination and positive visions for our future,” said Branch Managing Editor and contributor Michelle Thorne, Senior Program Officer with the Mozilla Foundation. “This magazine is our small attempt to gather what inspires and challenges us and to publish that in the open.”

According to Nature, even before we pivoted to our screens so fully in 2020, uptake, information and communications systems accounted for two per cent of the world’s carbon emissions. The authors point to the music video for the hit song “Despacito” by Luis Fonsi feat. Daddy Yankee, which has five billion views on YouTube, and argue that to generate this kind of energy would take either 850,000 barrels of oil or 93 wind turbines running for an entire year. In the first quarter of 2020, Facebook reportedly removed 2.2 billion fake accounts, with each active profile estimated to account for 281 grams of CO2 – the same carbon footprint as a medium latte. And in 2019, the average user living in Europe scrolled the equivalent of 180 meters a day, exposing themselves on average to 1,700 carbon intensive – but ultimately ineffective – banner ads a month.

In an effort to interrogate and understand the climate impact of technology better, the team behind Branch invited 25 people to share their vision for an internet that is instead a positive force for climate action. Contributors range from developers and designers to activists and artists, and content varies from advice on direct action to green daily professional practise to more profound systemic approaches to dismantling power structures and making a just, clean internet a reality. 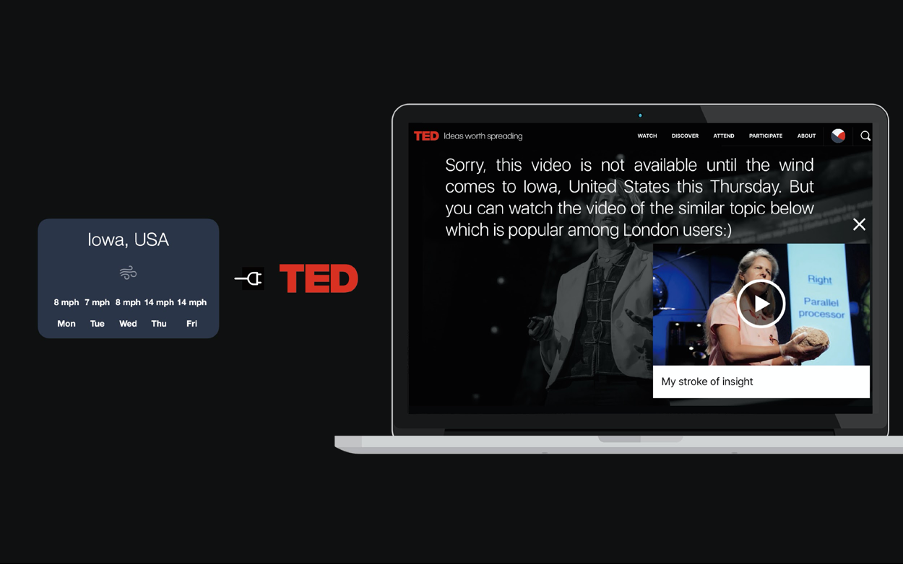 “For deeper change to happen, internet professionals must understand the underlying structural issues of the climate crisis and its inequalities. We must go beyond tech solutionism and towards intersectional climate justice work,” said Branch Editor Chris Adams, from Climate Action.tech. “Going forward we see the need to further develop interdisciplinary practices and tools for greening the internet. We strive to connect sustainability to root causes and inequalities experienced at different intersections — gender, race, class, ability, and so on.”

In making the magazine, the team were careful to ensure the online proposition lived up to the ideals of a sustainable internet, following a GOLD framework — Green, Open, Lean and Distributed — inspired by more mainstream accessibility principles in web design.

“We know that technology isn’t neutral, so we set out to embed the values of a more sustainable, just internet into our own website design and development,” said Branch co-creator and EIT Climate-KIC producer, Ilona Puskas. “The digital realm, and the internet in particular, can be a silent killer for the environment. It can feel sustainable because the damage is less visible and graspable, but oftentimes the opposite is true. However with Branch we are motivated by joyfulness instead of fear, and we’re using aesthetics as an entry point towards systemic change through a sustainable and just internet.”

The first issue of Branch is available here. The next issue will be available in spring 2021. If you’re interested in distribution or contributing to the magazine, you find out more here.