More than a dozen of Climate-KIC’s social entrepreneurs have been featured in the Forbes 30-under-30 Europe list.

American business magazine Forbes has revealed its annual 30 Under 30 Europe list that celebrates 300 of Europe’s boldest young entrepreneurs from ten categories that encompass the arts, finance, technology and social entrepreneurship.

Meet the 13 entrepreneurs from 10 Climate-KIC supported start-ups featured on the prestigious Forbes list for their projects that are contributing to building a zero carbon society.

These eight Climate-KIC entrepreneurs have been selected for the ‘Social Entrepreneurs’ list for their work leveraging business tools to solve the world’s problems. 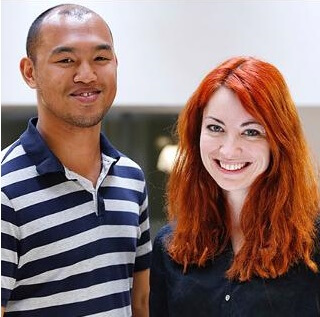 Billions of chickens are slaughtered every year and AEROPOWDER is looking to repurpose the feathers traditionally discarded.

Robinson and Dieckmann are capitalizing on the wide range of highly attractive properties that these feathers have to offer like water repellency and thermal insulation to create feather-based products. 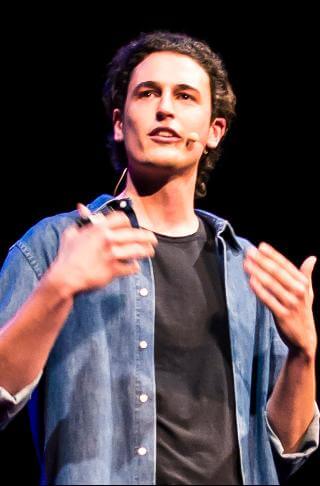 Melchiorri is the founder of Arborea, a bio-technology start-up that produces the ‘BioSolar Leaf’. The biobased system mimics the work of an actual leaf by absorbing carbon dioxide and releasing oxygen to purify the air indoors and outdoors. The technology helps companies decrease their carbon footprint while improving air quality. 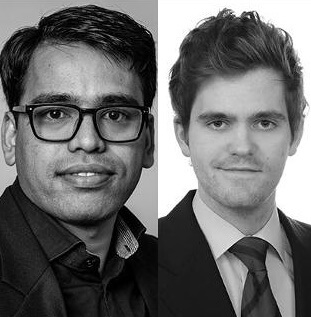 Thapa and Budelmann are the co-founders of aQysta, a Hydro-powered irrigation system that is enhancing food security. The system diminishes the cost of irrigation while eliminating greenhouse gas emissions. The company was previously named the most innovative cleantech start-up in Europe at the Climate-KIC Venture Competition. 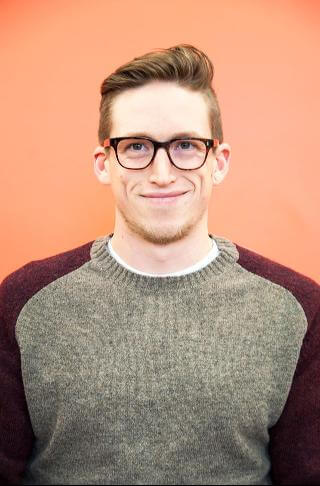 Webster is the co-founder of GrowUp Urban Farms, a start-up using a combination of aquaponic and vertical growing technologies to maximise the sustainable yield from the constraints of urban space.

Their urban farms are eliminating transport costs while providing locally sourced, healthy food options right in the heart of London. 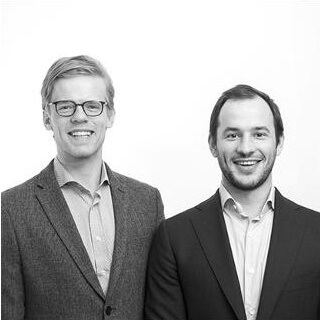 Grapperhaus and Kesteloo, the duo behind PHYSEE, invented a fully transparent window that generates energy called PowerWindows. The windows are transparent double-paned windows that convert light into electricity and are helping make homes and businesses become more sustainable by tapping into energy already streaming into buildings and diminishing electricity costs.

These budding entrepreneurs have been selected for their innovative work in the fields of science and healthcare. 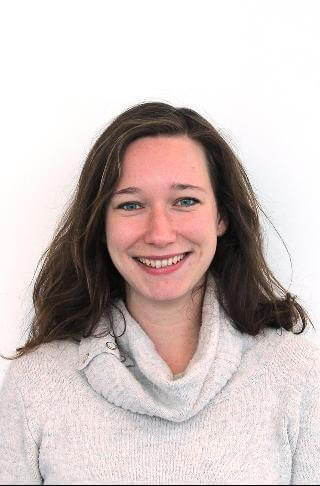 The production of sustainable biofuels suffers from high cost. Gschwend has developed a process that is low cost and converts metal contaminated waste wood into several products including biogas, bio-ethanol and other bio-based materials. Chrysalis Technologies came in third place at last year’s ClimateLaunchpad finals securing a cash prize and a place on the Climate-KIC Accelerator. 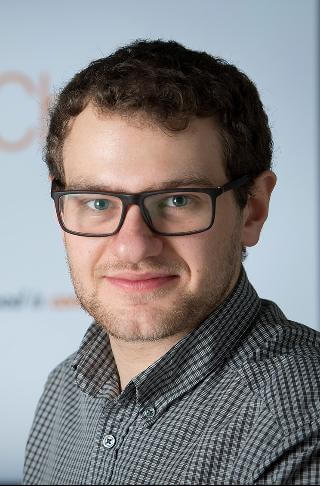 Alex Bond, CEO of FreshCheck, was involved in Climate-KIC’s pre-incubation programme, the Greenhouse. Bond has created a simple color-change system for food packaging that can alert the consumer when food has spoiled. Not only will this product prevent foodborne illness, but will hopefully curb the 1.3 billion tons of food that is thrown out each year.

These entrepreneurs have been selected for revolutionary work in the manufacturing and industry business. 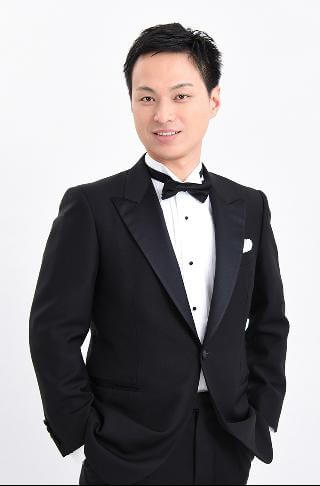 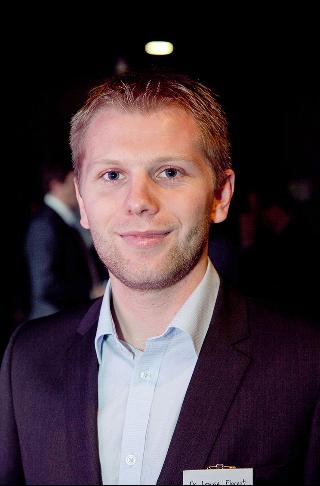 Longa cofunded Echy, a start-up that can offer users indoor lighting during the day by capturing natural light via fiber optic cables.

The company is targeting offices, healthcare facilities and commercial spaces and could light 15 million square meters in Europe and save 180 GWh of electricity generation annually – the equivalent of 82,800 tons of CO2. 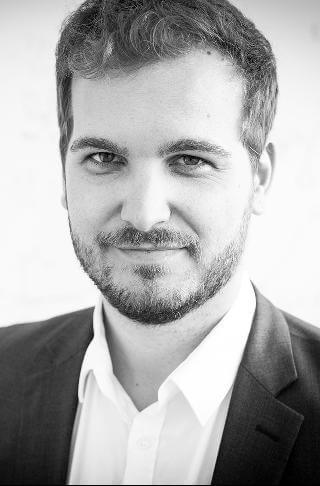 Meiner is a cofounder and Head of Flight Control for Lilium Aviation, the company designing the world’s fastest and highest-range electric aircraft that is commercially available. The company is still in development of its aircraft, having built successful scale models, and aims to go into production soon.

Looking to get your start-up off the ground and onto the market? Apply for the Climate-KIC Accelerator like these entrepreneurs did and turn your great idea into a great business.