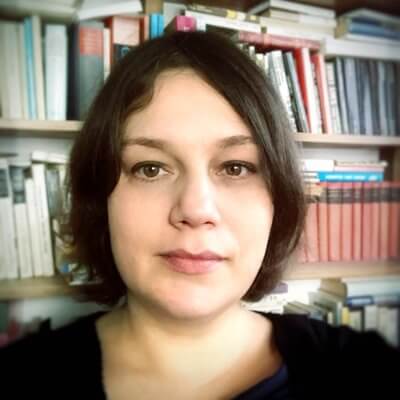 “The Paris Agreement is the very important first step in tackling climate change globally. But the work is just starting now, as we move towards the implementation of the accord. With the inspiring leadership of Christiana Figueres, governments made incredible progress and gave a much needed start signal to the global economy. The direction of travel is clear, we are out of the starting blocks and we are very pleased that Patricia Espinosa – and her decades of diplomatic experience and seniority as Mexico’s former foreign minister – will guide the agreement through the start-up phase of its implementation. Climate-KIC and our partners form both the private and public sectors stand ready to support her.

We look forward to a swift ratification of the Paris Agreement in Europe and around world – and rapid agreement on the national contributions. Transparency and review are critical in 2016, enabling action on the ground – at a large scale. Climate-KIC will continue to contribute with innovative solutions for all sectors, by co-developing new business models, technological solutions and providing skills.”

Climate-KIC is the EU’s largest public private partnership addressing climate change through innovation to build a zero carbon economy, and has been very active at the COP21 climate change summit in Paris. In Pairs, Climate-KIC worked with a number of UN agencies including the UNFCCC and United Nations Environment Programme (UNEP) to put a spotlight on the importance of innovation, start-ups and entrepreneurship, as well as cross sectoral collaboration for delivering climate change solutions.

Espinosa Cantellano spent almost 20 years of her career in Europe, working in diplomatic positions in Austria, Germany and Switzerland. She has experience at highest levels in international relations, specialising in climate change, global governance, sustainable development and protection of human rights. Since 2012, she has been serving as Ambassador of Mexico to Germany, a position she also held from 2001 to 2002. She previously served as Minister of Foreign Affairs of Mexico from 2006 to 2012.