Energy production and consumption are the largest sources of greenhouse gas emissions in the European Union, accounting for 80 per cent of the total. EIT Climate-KIC supported Zolar directly addresses this systemic issue by offering an innovative household solar package, which also takes the power of power generation from large corporations—and places it back in the hands of the people.

“Energiewende,” German for “energy transition,” is the planned shift by Germany to a low-carbon, reliable and affordable energy supply. Germany’s official governmental goal is to continuously increase renewables’ contribution to the country’s overall electricity consumption. Long-term minimum targets are 35 per cent by 2020, 50 per cent by 2030 and 80 per cent by 2050.

Energiewende also involves significant changes in energy policy—a reorientation of policy from demand to supply and a transition from centralised to distributed generation. The increase in decentralised renewable energy also has democratising effects, as photovoltaic (PV) systems can even be set up by individuals. Solar technology’s accessibility mitigates against a few large companies with centralised power stations dominating the market as an oligopoly and consequently amassing both economic and political power.

It’s therefore no surprise the potential of solar energy and other innovations in the green sector for both environmental and social good has inspired a movement in speculative fiction, art, fashion and activism called “solarpunk.”

“Solarpunk… seeks to answer and embody the question: “What does a sustainable civilisation look like, and how can we get there?” The aesthetics of solarpunk merge the practical with the beautiful, the well-designed with the green and wild, the bright and colourful with the earthy and solid. Solarpunk can be utopian, just optimistic, or concerned with the struggles en route to a better world—but never dystopian. As our world roils with calamity, we need solutions, not warnings. Solutions to live comfortably without fossil fuels, to equitably manage scarcity and share abundance, to be kinder to each other and to the planet we share. At once a vision of the future, a thoughtful provocation, and an achievable lifestyle.” 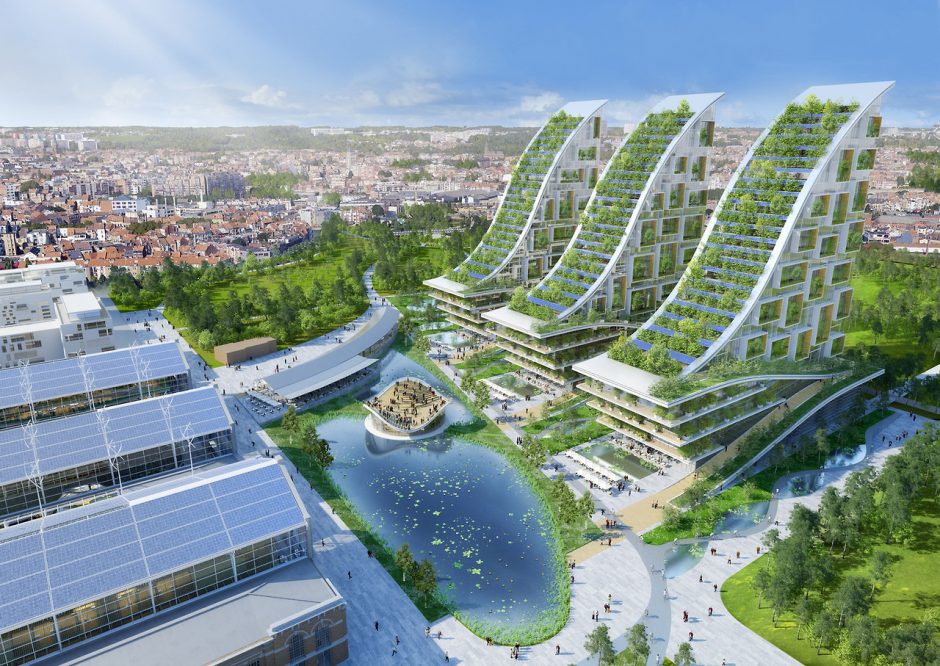 In our opinion, EIT Climate-KIC supported Zolar embodies much of these principles. With their slogan, “Clean energy for everyone,” Zolar aims to build a solar system on each rooftop in the world and enable people to become more autonomous by moving away from large, expensive energy suppliers towards generating their own energy.

Despite Germany’s Energiewende, there’s still lots of room for improvement as it concerns solar adoption:

“Out of 16 million detached and semi-detached houses in Germany, only one million have a solar system on their roof. From a technical point of view, a solar system can be installed on almost any roof—regardless of whether it is a new or existing building. So, there is still plenty of potential,” said Alex Melzer, Founder and CEO, Zolar. “Solar energy is quiet and almost emissions-free. By installing their own PV system, our customers emancipate themselves from electricity suppliers—and increasing electricity prices—and make an active contribution to climate protection. The combination of a photovoltaic system and electricity storage can cover household energy requirements and save a lot of money in the long-term.”

He continued: “Another positive aspect is new generation solar modules are much more efficient than compared to five to ten years ago. This also means PV systems can be used on northern roofs or in regions with little solar radiation.”

Zolar enables its customers to not only to plan and configure a solar system online, but also purchase it at a fixed price.  Customers may choose from a broad product portfolio, and an algorithm optimises the product selection so they can select the right system for their space without any prior know-how. Zolar works with a large supplier network and installation partners: After the system is purchased, its nation-wide team of installers take over the on-site installation, minimising travel. Everyone—Zolar, its partners and its customers—can track the project’s progress at any time online. It also personally accompanies special projects, such as the solar system installation on a houseboat.

“We manage the balancing act between digital planning and local installation by making the touch-points as simple as possible for everyone involved. Our customers plan, configure, and purchase online, and receive their photovoltaic system. We also take care of the registration with the network operator,” said Melzer. 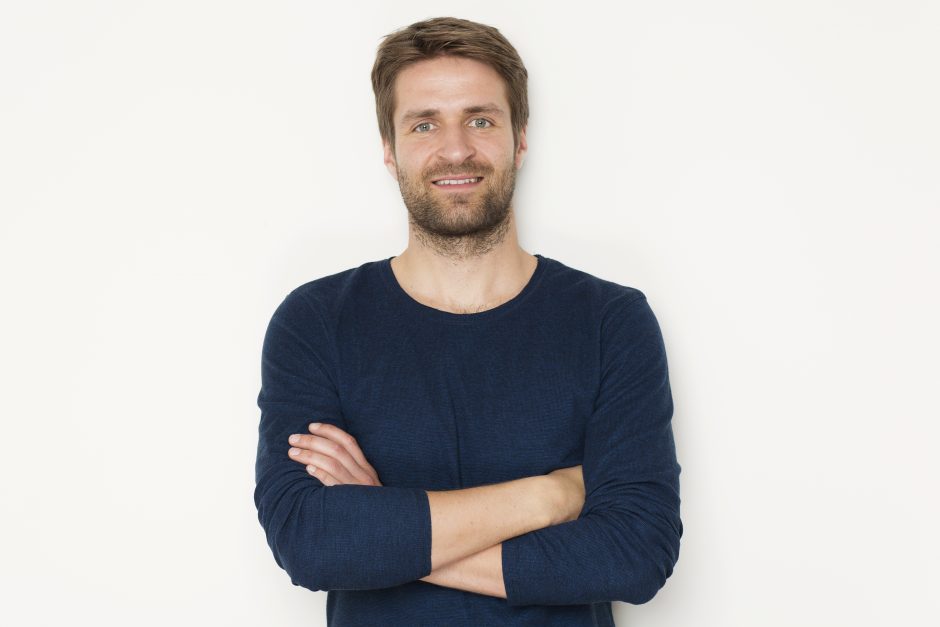 One challenge the German solar revolution is facing is the national shortage of skilled installers, which could hinder the sustained installation and maintenance of systems. Without an increase in solar installers, new, innovative solutions are needed to support solar activities. One possible approach is the technological development of integrated systems (i.e. solar systems that are easier and quicker to install). Anticipating this, Zolar has placed digitisation at the top of its agenda. Thanks to Zolar’s digital progress tracking tool, a given solar project’s installers can better plan their capacities.

The share of renewable energy in the German electricity mix is rising continuously and will even more so in the future, according to forecasts. Specifically, in 2018, most solar construction occurred in Saxony-Anhalt, closely followed by Mecklenburg-Western Pomerania and Brandenburg.

The current boom in solar energy is increasing the demand for all components such as solar modules, power storage units and heat pumps. Coupled with continuous technological improvements and the increasing efficiency and performance of PV systems, access for private individuals is becoming increasingly low-threshold. Also, the combination of lower financial investment, simplified digital planning and optimised installation means more and more homeowners are incentivised to make the switch.

Policies supporting renewable energy are also key in fostering systemic change in the energy sector. One example is the German Energy Act for Buildings (GEG), whose aim was to create building requirements that integrated energy efficiency and renewable energies.

With its all-in-one package and ability to distribute the complete range for power storage units, PV systems and electrical charging stations via its suppliers, Zolar is well positioned to help accelerate the solar energy transition in Germany.

“We are seeing that more and more people are recognising solar energy’s advantages and realising how important renewable energy is for climate protection. For us, climate protection and sustainable energy system transformation have highest priority. Climate change is a threat to everyone. In order for more people to rethink their own actions, we need a strong awareness of the issue,” said Melzer. “We support “Fridays for Future” and are involved in corporate initiatives such as “Entrepreneurs for Future” or “Digital Leaders for Climate Change” in order to represent our common position even louder and more clearly.”

Zolar plans to continuously develop its service so interested parties can implement their own solar systems even more easily and quickly.

Solar thermal energy: An industry with untapped potential SolarisKit empowers people to tackle climate change with their own two hands Panel envisions what a long-termist economy could look like and how to get there
Back to all Articles